Should You Wait for Your Dream Job, or Settle?

If you’re like most people, you’d love to have your dream job—the one that pays a great salary, energizes and motivates you to get up and go to work every day, and makes you happy in general—the one that, in short, completely fulfills you. But what if it’s not coming along? Should you settle?

Catherine Willbrand was in just that dilemma. She graduated from the University of Missouri, and set out for Los Angeles to find a job in the field of public relations. She sent out a lot of resumes, and got a lot of interviews—but nothing seemed to work out.

Willbrand isn’t alone. In fact, in recent years, almost 50% of people have taken jobs that they really didn’t want, just so they could afford to live. In fact, a study undertaken by Rand Ghayad, an economist, in 2014, showed that people who are unemployed for six months or longer have much greater difficulty finding work than those who have been out of work for shorter periods. Is it any wonder why people “settle”?

The trouble is that settling takes you out of the field; you don’t have the time to look for the job that you really want. So what do you do?

Before you take a job that doesn’t really appeal to you, perhaps you should rethink your strategy. Accepting a job is a lot like getting married, and who really wants to forego “Mr. Right” for “Mr. Right Now”?

So, how do you get out of the rut? If you’re being rejected, think about what you’re doing wrong. Could your cover letter be better? Are you not dressing properly for your interview? Ask your family and friends to critique what you’re doing. You might be surprised at what you discover!

The other thing is, if you really want a job that you’ve applied for, show that you’re excited! Don’t ask about salary, benefits, or scheduling—toss ideas back and forth. Tell your potential employer about relevant projects you’ve spearheaded. Talk about what’s going on in the industry.

Of course, you may have to settle in the short term. But the general rule of thumb is that if you’ve been unemployed for three months, you should keep trying. If it’s been more than three months, time to settle. You can still look for something better, but you do have to keep food on the table.

Don’t give up, though. Reassess. What Catherine Willbrand did was think completely outside the box. She’d been looking for a job in PR, but she loved acting, so she decided to give it a shot. Now she’s acting in commercials and music videos, and says that the difficult job market actually encouraged her to find another path. 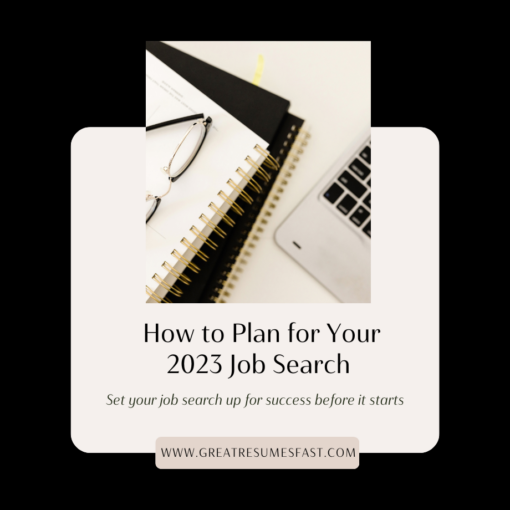