Kind Words That Touched Our Hearts

How Carlos went from a $40K military career to a $1.6M CEO position.

Jennifer, an RN, gets an offer from her dream company in just one week!

This marketing manager went from no offers to working at her dream company in 3 months.

How Taylor got recruited for a perfect-fit SVP role within 48 hours!

How Great Resumes Fast Helped a Registered Nurse Make the Leap to a Healthcare VP Role (+Get an $80,000 Raise!) 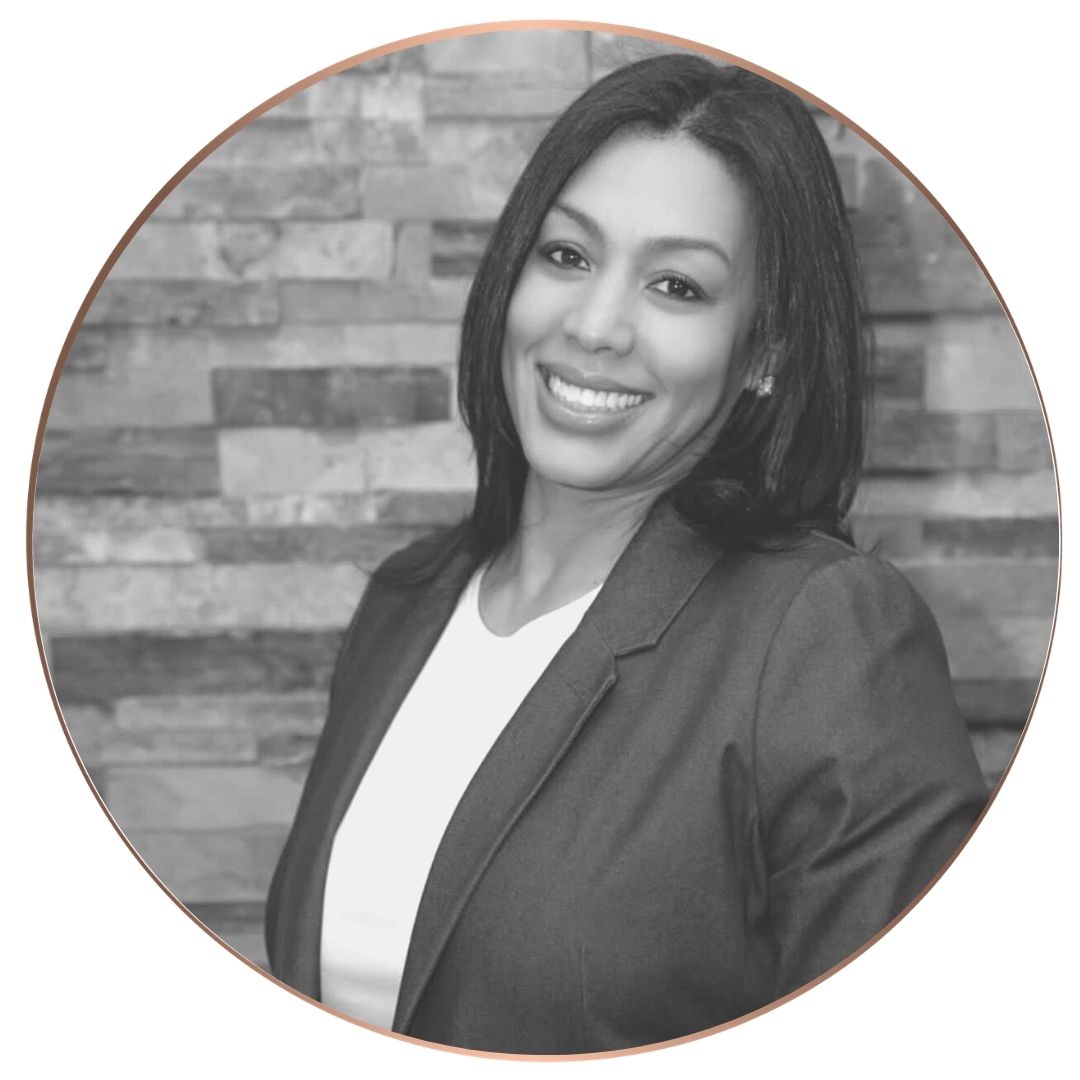 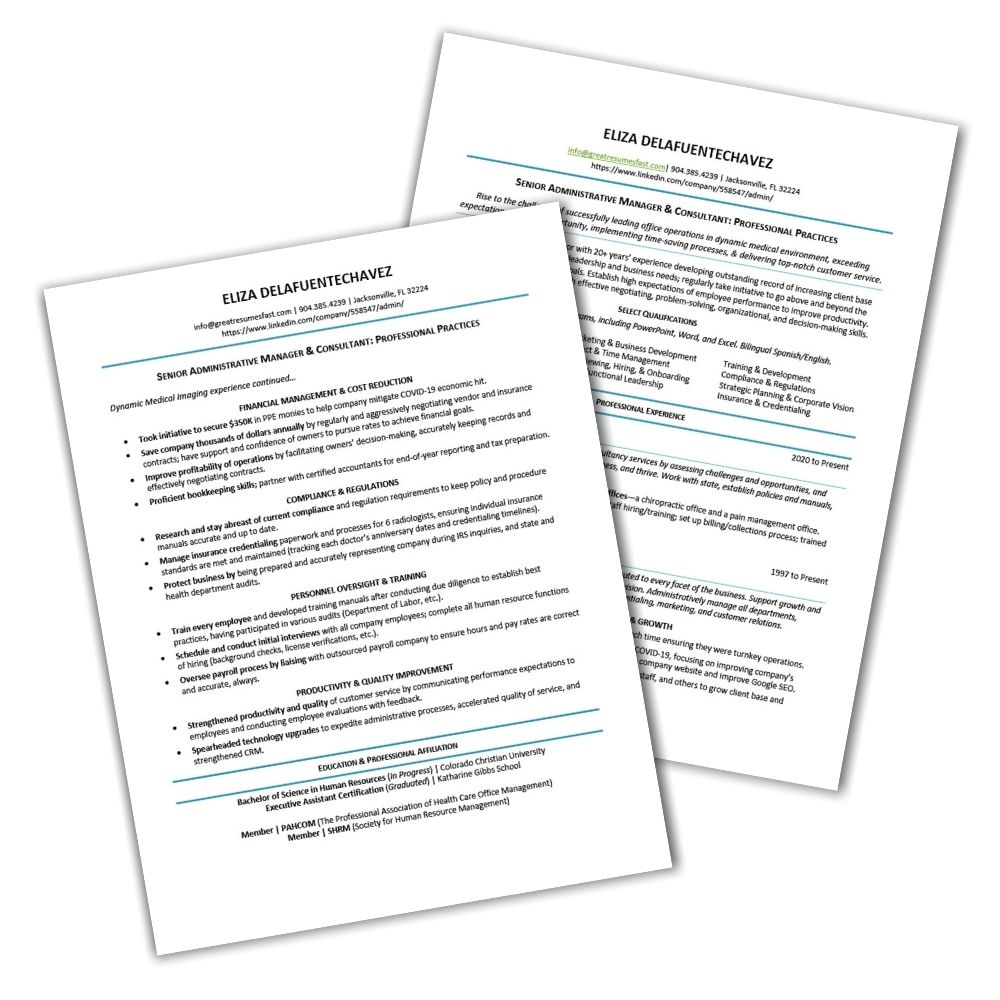 “That's how powerful a resume can be. A well-written resume can enlighten you, have you thinking, ‘Maybe I can do something more.’”

“Because I have so many different skills and have worked in one job for such a long time, I wanted my resume to let people know all my skills without being too boring or too long, and I didn't know how to crunch that all into a resume.

After working with Great Resumes Fast on my resume and LinkedIn, I was able to make the decision that I could start opening up my own company while I'm still working for my current employer; I can actually sell myself.

So that's how powerful a resume can be. A well-written resume can enlighten you, have you thinking, ‘Maybe I can do something more.’ Especially when the person who’s interviewing you is asking you like, ‘Okay, so what did you do? How did you do it? How long have you been doing it? What did you enjoy more about this?’ It's like therapy.

When I got the resume, my first impression was, ‘Wow, this is exactly what I wanted it to say.’ And since getting my LinkedIn and resume redone, I've had a lot of people looking at my profile, and people have called me asking me if I'm looking for work, wanting to hire me.” 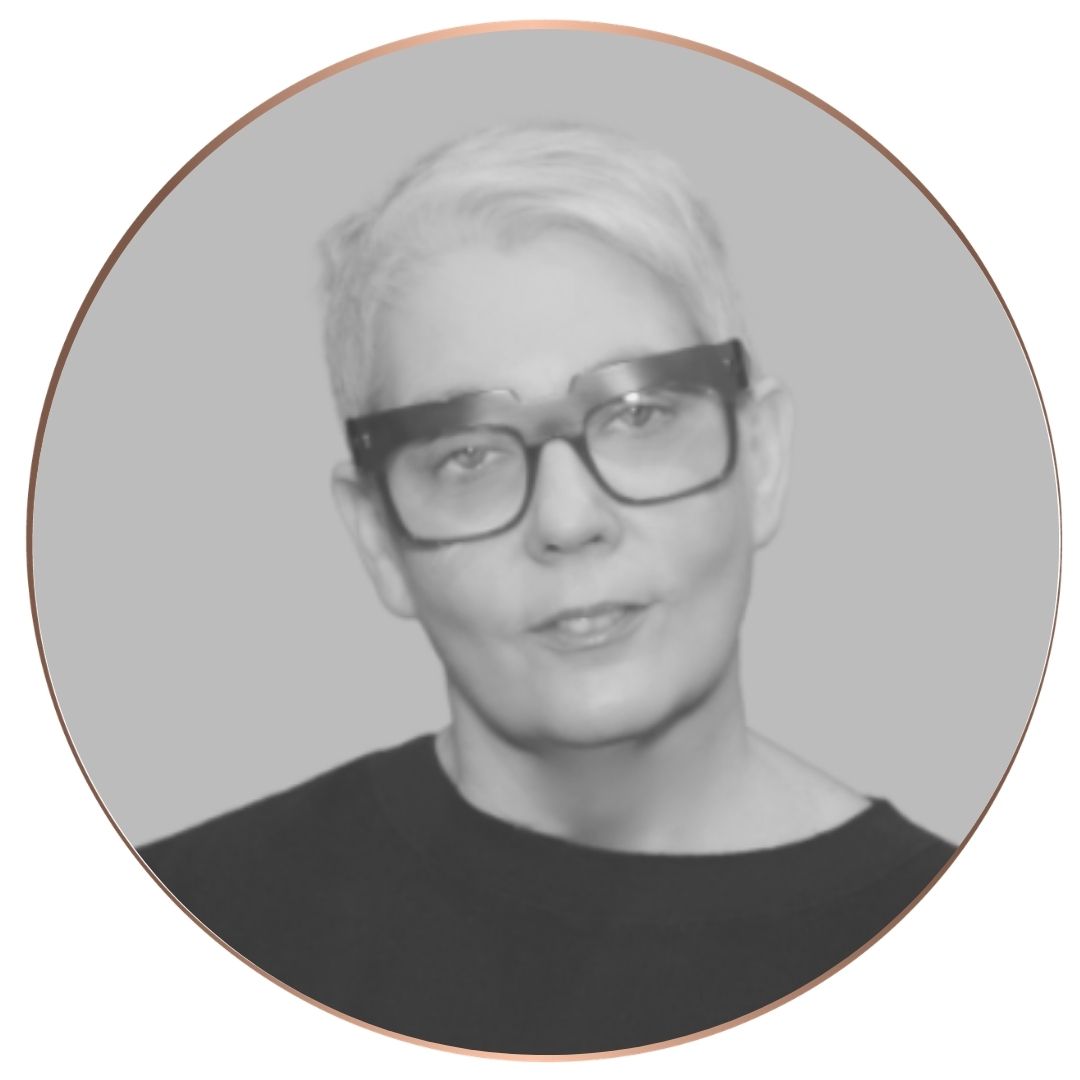 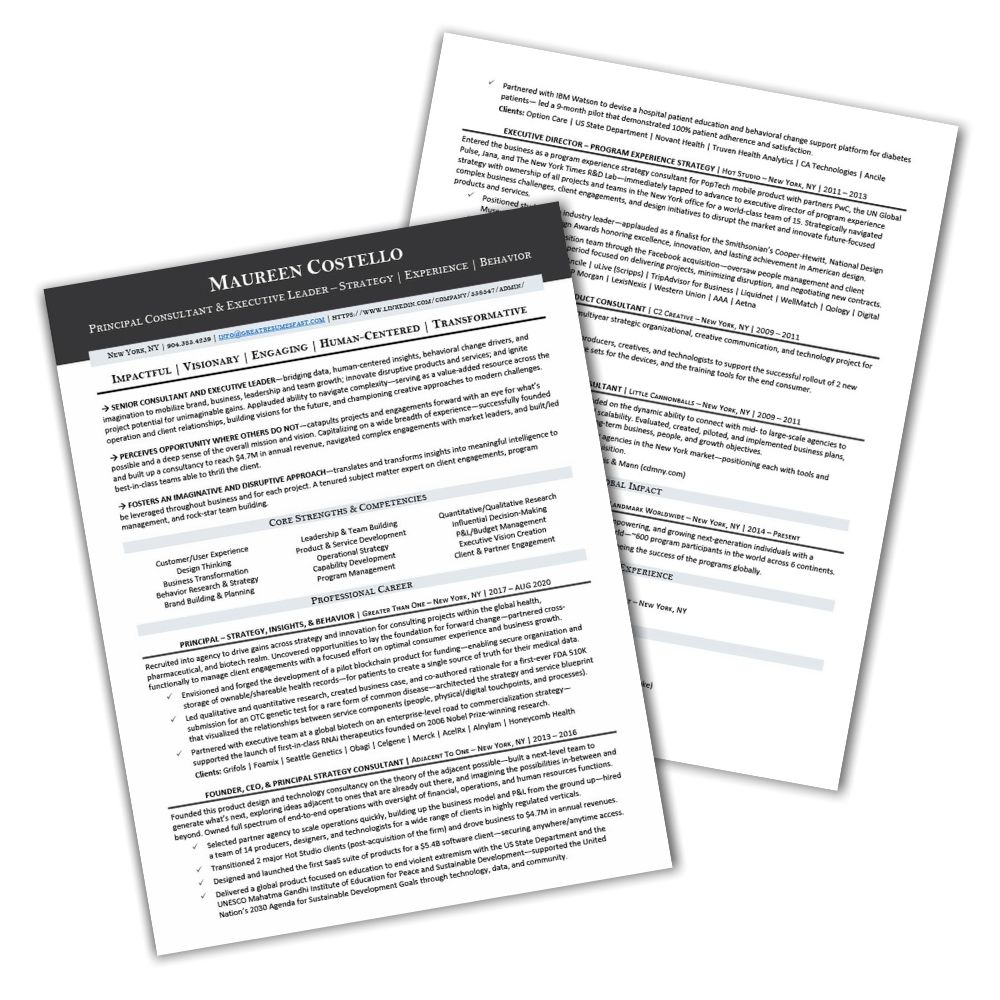 “All of them, from CEO, COO, technology person, product person, designer to innovation specialist, account people—they all saw my unique value.”

“With my old resume, there were positions that I saw that I was a logical fit for that I didn't even get responses to.

With Great Resumes Fast, I got back a resume that was so nearly perfect the first time I saw it. This was somebody who just was able to take what was unclear and make it really clear, and I was like, ‘Holy shit, that's me.’

Interestingly, my resume feels more creative than it did before. It is very descriptive of who I am, what my process is, how I work with people, and my values around work—the whole picture. Now my resume is more than just a listing of things that I've done, it's actually a pitch about who I am as a professional.

I got one client just a couple of weeks later. My resume so spoke to people that they were like, ‘Yeah, you're who we've been looking for.’ They were clear that I was the type of person that they needed to work with. All of them, from CEO, COO, technology person, product person, designer to innovation specialist, account people—they all saw my unique value.” 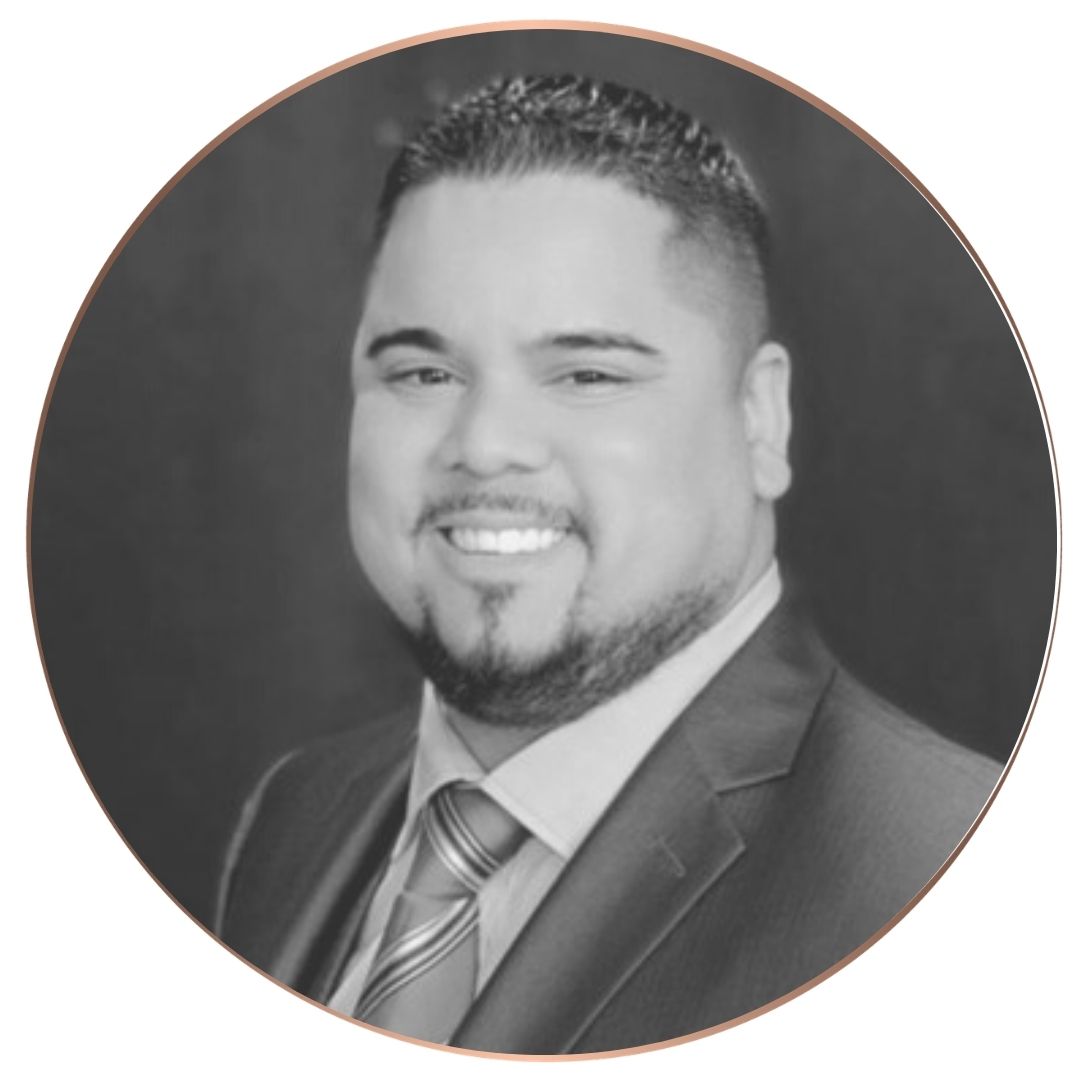 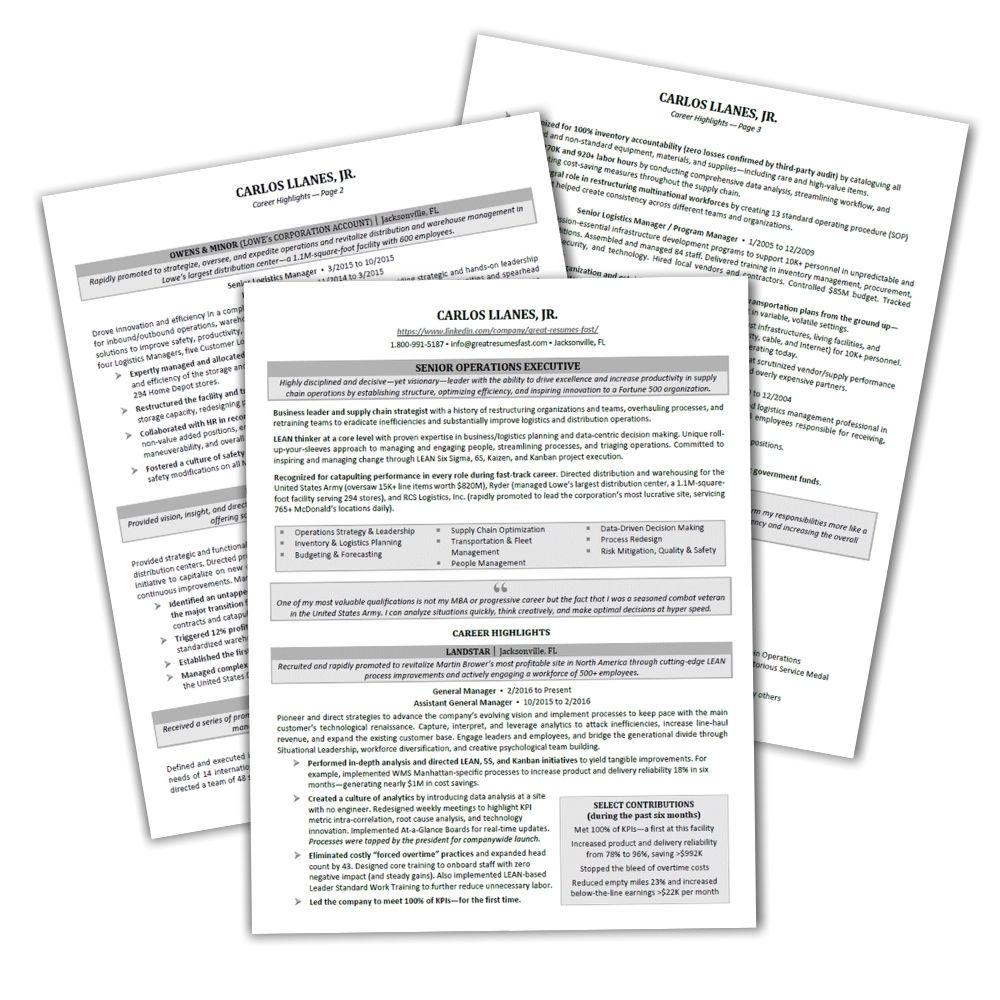 “I tried your services blindly 3 years ago and after my initial results I utilized your services 3 more times as I sought growth in my career. Each time accounted for exponential and explosive growth. I went from making $50k to $175k in just 3 short years. I also saw a 30% increase and a 2-level bump. Excellent work. I now run a regional Logistics and Supply Chain network supporting operations in 12 states and an account valued in excess of $160M.

My writer was able to portray my skills and personality on paper, revealing my personal brand to the world. The document matched my personality to a T. Everyone I interviewed with saw me as a total package and complimented my resume for being concise and matching my personality and skill set. I have recommended your services to over 50 associates.” 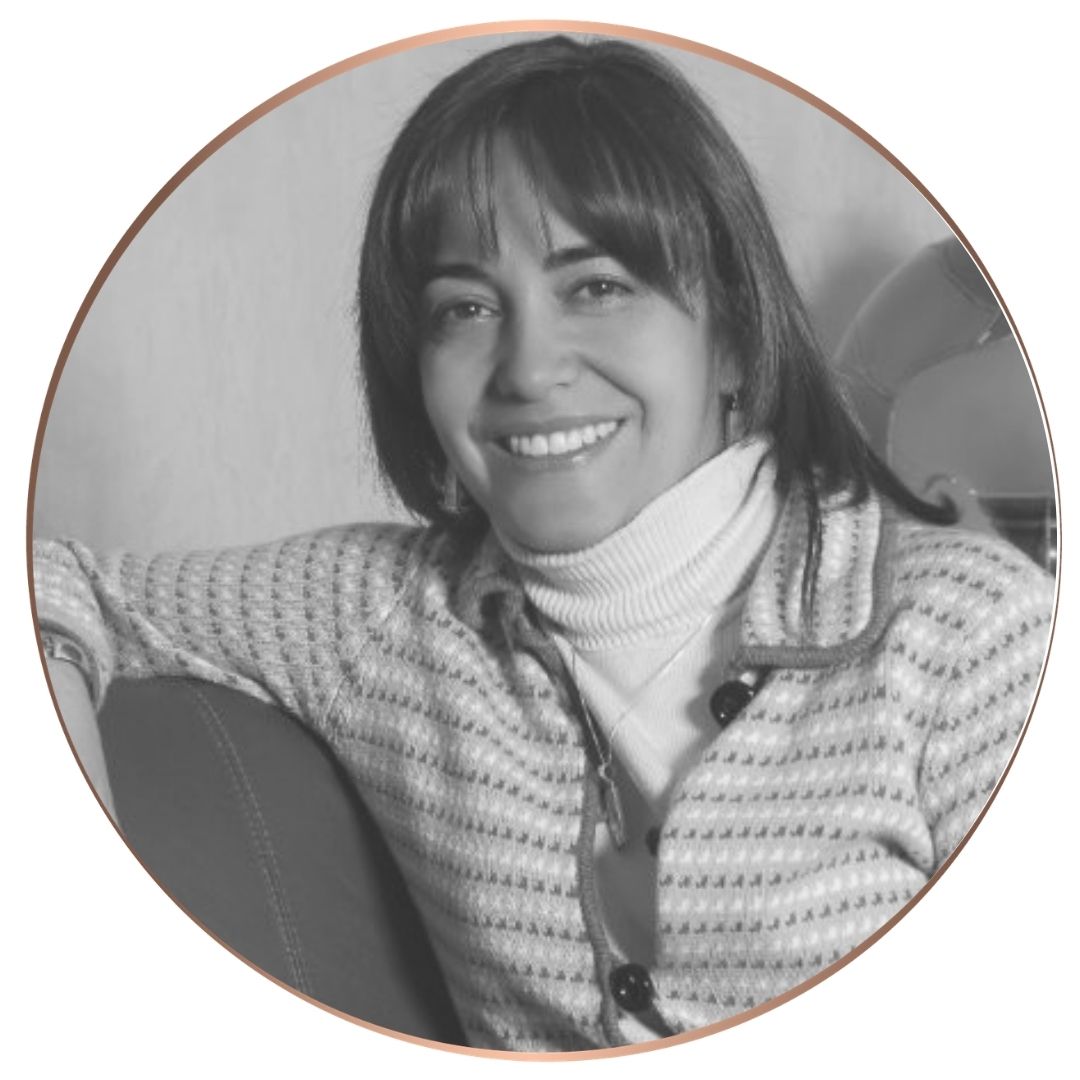 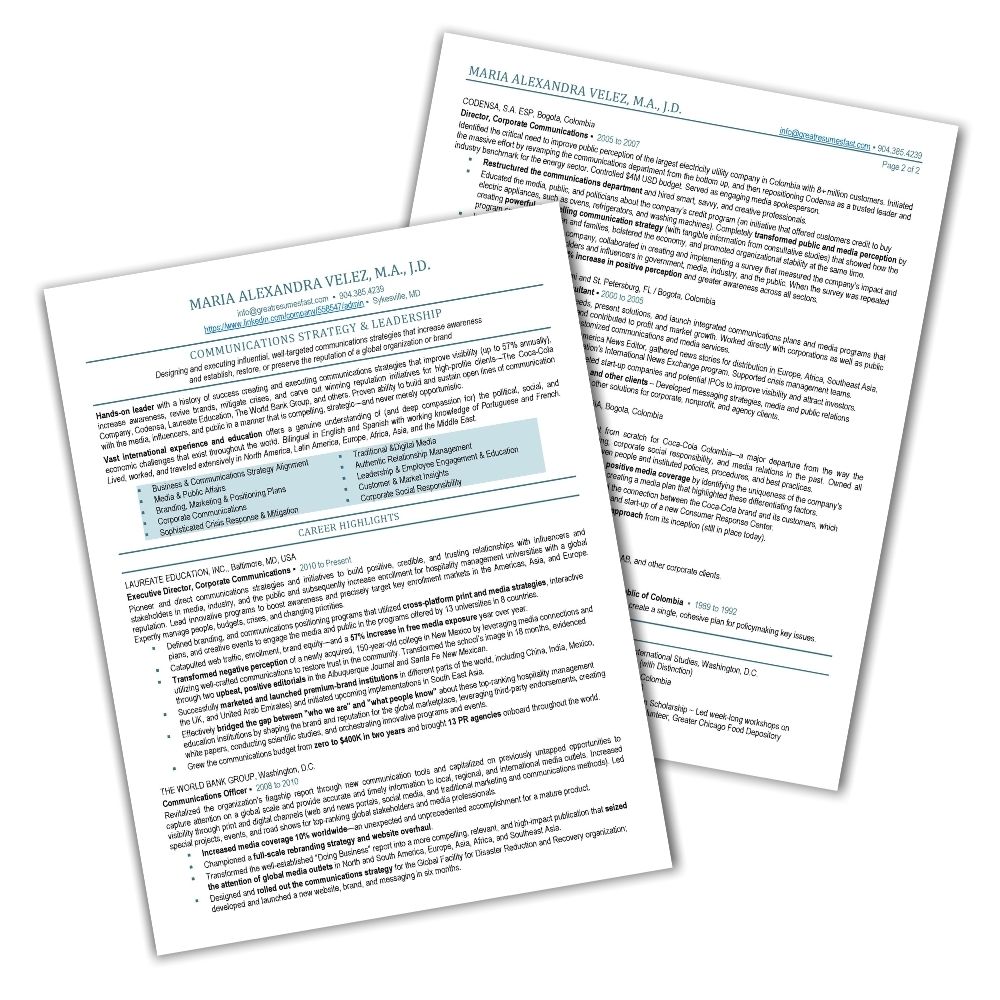 “In a period of two months, I had three interviews. And I also started to get something I had never got before: calls from HR hiring staff, directly asking for my resume.”

“I really wanted to leave the company I had been working for five years, and I was becoming increasingly frustrated that I didn't get any calls back. I usually apply when I believe there is a very good alignment between what the company needs and what my skills and experience are. And apparently they weren’t seeing that alignment.

After working with Great Resumes Fast, in a period of two months, I had three interviews. And I also started to get something I had never got before: calls from HR hiring staff, directly asking for my resume.

Ultimately, I was able to move up from executive director to a vice president role for a publicly traded company, worth about $20 billion. Whatever my writer did with my LinkedIn profile and my resume must have been good, because here I am at my dream job. I’m at a company where I didn't know anyone here when I applied, and they hired me.

I truly believe that the way in which Jessica helped me understand my skills and communicate them gave me the confidence and the all of the words to express the value that I could bring to an organization.

In a way, she kind of was able to capture the uniqueness of my career path and my skills. And I think even today, when I sit down to talk about who I am in the context of external stakeholders, etc., I always go back to all those things that Jessica and her team were able to extract from our interview, and I feel very confident. That's why I recommend her.”