I am constantly striving to educate my clients—and the general job seeking public—that sitting at home scrolling through the job boards all day is NOT the way to find a job. I’ve published many articles on hidden job market strategies, and over the past week, I have been taking a microscopic look at individual job seeker success stories. Today, I’m bringing you six very short and very unique stories of how each of these job seekers found work—and NONE of them involve using a job board.

Using Technology, Branding, and Some Creativity

Alec Brownstein is an ad executive who was out of work for a long time. Finally, he reached deep into his pockets and bought six Google ads. They began simply enough with, “Hey …” and then included the name of a creative director. He was banking on their egos; sooner or later, he figured, they’d self-Google. When they did, his ad appeared above the other search results, with a link to his web site. He got four interviews and two offers, and now his days of sitting at home are over.

Andrew Horner decided to invite employers to apply in order to hire him. He used his website to state what he wanted in a job, and asked employers to tell him what they had to offer him. He got 44 offers, and now he’s working in mortgage financing.

Sandip Singh is the CEO of GoGetFunding, and he hired a programmer after the man was nice enough to show him an error on the GoGetFunding site—and then proceeded to tell him how to change the coding in order to fix the error.

Speaking to the Company

Jeanne Hwang wanted to work at Pinterest, so she built a Pinterest CV and headed it “Hey Pinterest! This ain’t your mama’s resume!” Pinterest didn’t express interest, but Francisco Guerrero, the founder of the Pinterest analytics site, Pintics, saw it and offered her a job.

Deciding Against a “Traditional Resume”

Eric Ghandi built a resume that he modeled off a Google search results page. He credits it with helping him get a job as a designer for the Weather Channel.

I’m Noticing a Trend of Mentioning the Employer

Mike Freeman created a website with an “About Me” page that started off with “I’m Mike Freeman, and I want to work at Shopify.” His home page began with “So, I’ve noticed that Mike Freeman doesn’t work for you guys yet ….” Shopify hired him.

Who knows? But if networking, resume dropping, and checking out the job boards aren’t panning out for you, why not try going outside the box? What do you have to lose? There’s a dream job at your dream employer that you could gain! 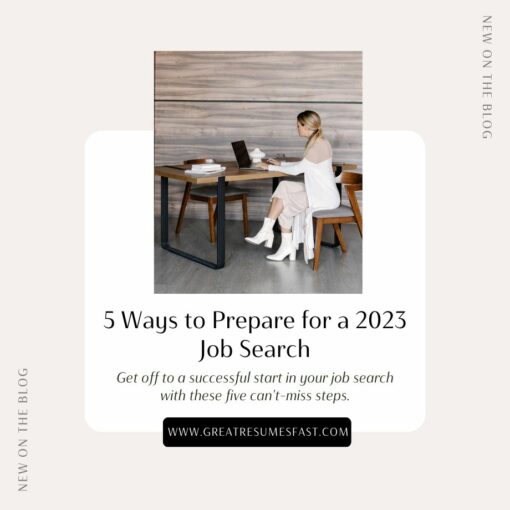