If you’re a fan of LOST, you know that the show offers a variety of lessons and morals through events and recurring themes. Whether it’s leadership, faith, or rebirth, there’s always something to learn from LOST. Here, we have detailed 10 life and career lessons that you can take from LOST.

Strong leadership is essential. Without strong leadership, the survivors would not have fared as well as they did. Leaders like Jack, Locke, Kate, and Hurley worked to guide and delegate when necessary, especially in times of panic. None of them were perfect, but they were, most importantly, effective and available.

Teamwork and cooperation are vital to success. One of the most pivotal lines from LOST is, “Live Together, Die Alone.” Jack shared these words to remind the survivors that they needed to work together, rather than be selfish and panic individually. This teaches us that teamwork and understanding of each other are essential to being a part of a group, and that more can be accomplished by working together.

Be indispensable. Although he wasn’t always the most popular among the survivors on the island, John Locke was always important. He displays characteristics that make him a valuable member of the team, including his ability to track, hunt, and follow his faith to reveal secrets. Locke shows us how vital it is to share your talents and let them be known.

Communication is more valuable than you know. With all the confusion on the island, you’d think at some point they’d all just sit down and share what they know. If only all of the characters among the survivors, The Others, Dharma, and other groups had shared information with each other, the mysteries of the island could have been revealed sooner and lives may have been saved. In regular life, communication is key-you can help save time, effort, and mistakes just by sharing what you know with others.

It’s never too late to start over. So many LOST characters experienced a rebirth of some kind. Charlie gave up heroin, Claire embraced her role as a mother, Jin and Sun rekindled their love on the island, and Mr. Eko took his brother’s place as a priest. Even Locke and Rose found new life, as their serious ailments were healed. If your life is not where you’d like it to be right now, you don’t have to get stuck on an island to change it.

Take time to have some fun. Even in the frenzy of Season 1, Hurley helped remind the survivors to take it easy. He set up the “Island Open” so that they could play golf, and worked to revive an old VW van on the island. Both events made a huge impact on morale, and overall, Hurley has been a voice of reason and positivity for the survivors.

Everyone lies. Nearly all of the LOST characters had cons and deceptions, even those that seem to be trustworthy. Kate murdered her stepfather, Michael led his friends into an ambush, Sun lied to Jin several times, and Ethan infiltrated the survivor’s camp. People can be trusted overall, but it’s important to ask questions and never assume you know the whole story.

Realize when you have a bargaining chip. When Jack agreed to operate on Ben and save his life, he was able to put him in a precarious situation and use him as a hostage so that Sawyer and Kate could escape. When negotiating, it’s valuable to remember what you have to offer, and what you have that others want.

Faith and facts are equally important. LOST presents an almost constant struggle between science and faith. Often, facts are not enough to go on, or you just don’t have enough information to fill in the gaps. Faith and intuition are essential in the LOST world, as they are in real life. Trust what you know as a fact, but pay attention to what you believe as well.

Always have on clean underwear. You never know when you’re going to end up on a deserted island. And on that note, always travel with more hygiene products than you think you’ll need. In all seriousness, it does help to plan ahead and be prepared for the unexpected. 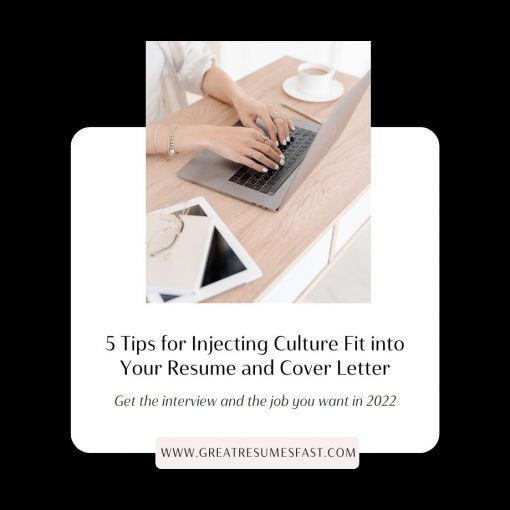 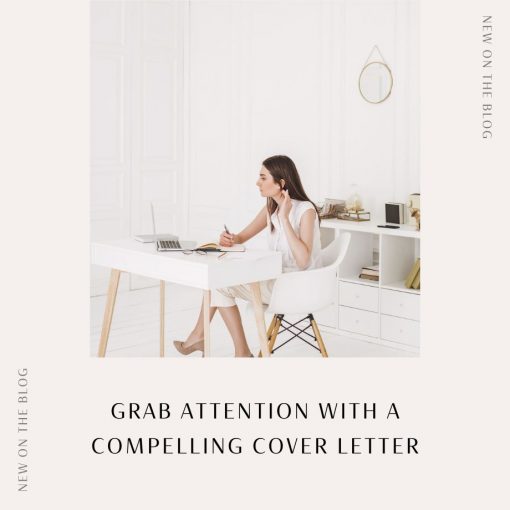 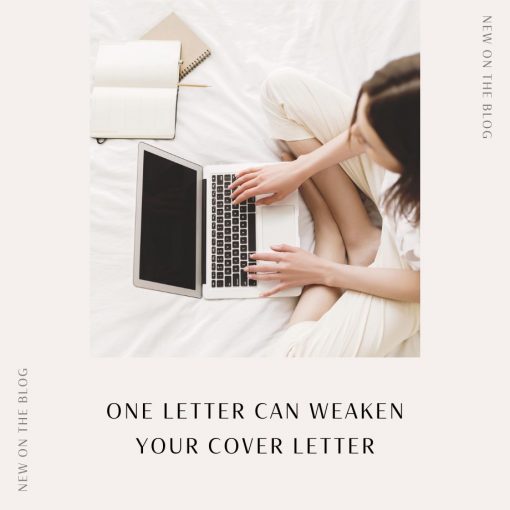