If you think there’s no good news on the job front, think again; the Bureau of Labor is forecasting a strong outlook for jobs in computer science, with growth estimated to increase roughly 15% in the ten-year period between 2012 and 2022. It’s even better if you’re a software developer; growth over the same period is expected to hit 22%. Right now, the jobs most frequently posted nationwide are all in software development. So, where’s the best place to look for work if you’re a recent tech graduate?

As you might expect, many tech jobs are located in California, but the number-one area of the country right now is Washington, D.C. There are almost 6,000 listings on Indeed.com right now. As of the time of this writing, software engineer positions in the D.C. area were paying $80,000 plus.

Seattle is always looking for tech experts—being home to both Microsoft and Amazon—as well as other companies that need software engineers. For that matter, it’s difficult to think of companies that don’t need software engineers, which no doubt explains the proliferation of jobs; it’s simple—supply and demand. Even entry-level salaries in Seattle are paying in the neighborhood of $82,000.

This year, New York has seen a huge number of tech start-ups. There are currently 3,200+ New York listings at Indeed.com, requiring varying levels of experience, and typically starting at about $80,000.

Wondering how to find out more about how to find or get your foot in the door for positions within the industry? I encourage you to check out my Hope for Your Job Search Series on the blog that delves into many different methods for finding positions through the hidden job market.

With 80%+ of positions being filled by word-of-mouth referrals—people you already know, as well as the contacts you will soon meet—networking is becoming increasingly more important.

Speaking of networking, feel free to send me an invitation on LinkedIn. 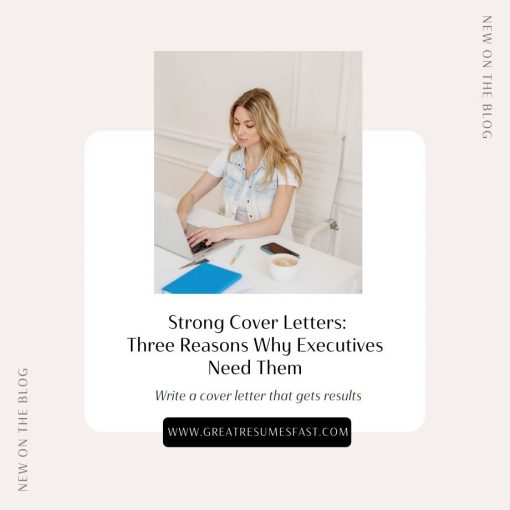